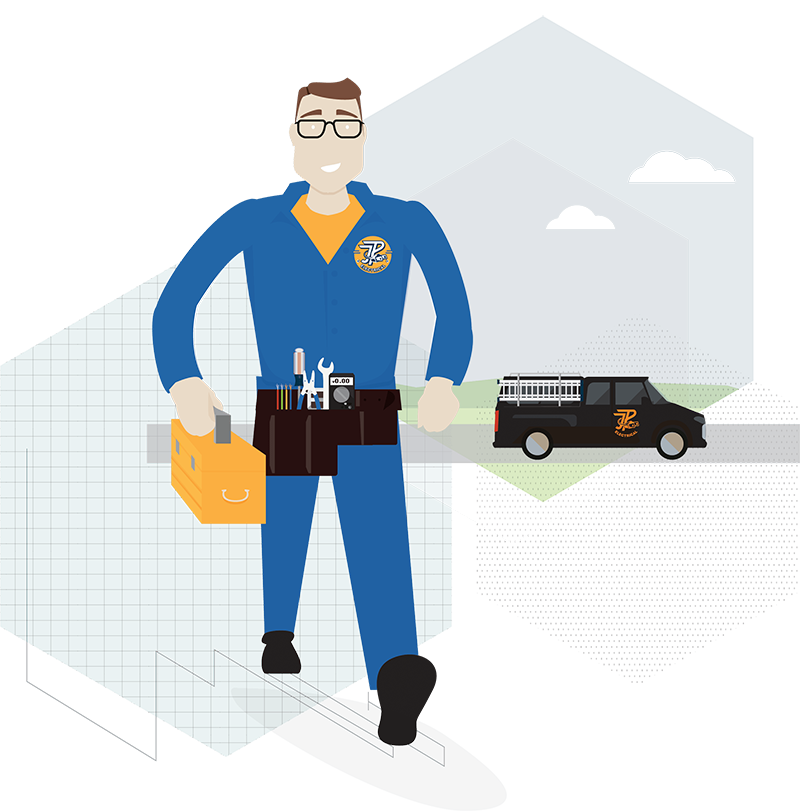 It all started when a young man named Jeremy Pinkney

was speaking with his parents about which direction the future would take him. He had recently graduated post-secondary school and was struggling to find a job in his field of study. The bills he had been racking up during his job search were beginning to pile on top of the weight of student debt he had just been saddled with.

“Why don’t you learn a trade?” his father suggested. “You don't have to give up on finding a job just yet, but learn a skill in the meantime. That way you will always have something to fall back on. You’ll never be out of work.”

He couldn’t have been more correct. From his first day as an apprentice to the present, Jeremy has rarely had a day off. The electrical trade has kept him busy ever since.

Today, Jeremy lives in Coldwater, Ontario with his wife and three children. He enjoys camping and spending time with friends and family. He likes watching baseball, hockey, and football, and cheers for the Blue Jays, Maple Leafs, and Saints in particular. In his spare time, he plays in the local slo-pitch league and has been known to play the odd tune on his guitar. 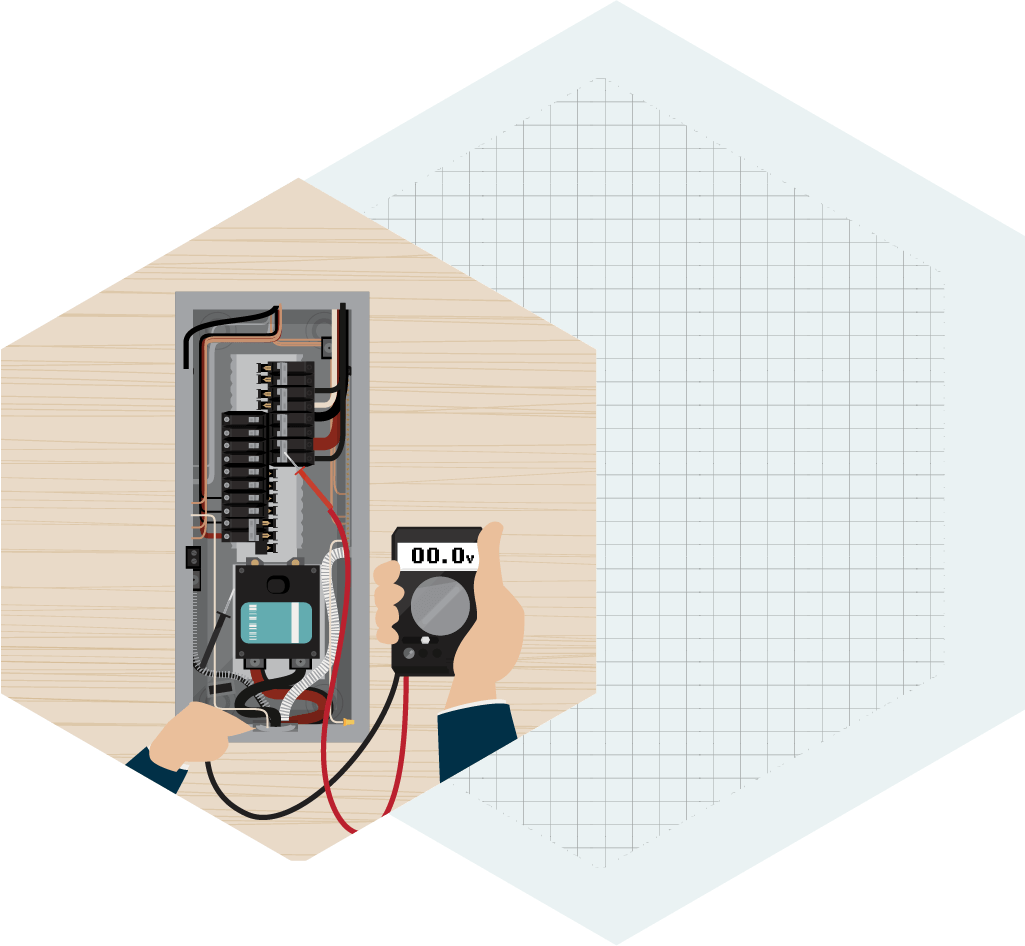 What we can do.


We can help make your home, business, or facility safer, brighter, more convenient, more efficient, and more environmentally friendly. As a fully licensed and insured company that is up-to-date with the latest electrical and building codes, products and technologies, we will complete your project to today’s standards and trade practices. We are committed to providing superior professional service and the highest level of integrity to every job, every time.
We are here to keep you wired!

See what we can do for your home

We enjoy meeting new clients and welcome your inquiries.
We'd love to talk about your project.


Request a Quote
VIEW OUR CREDENTIALS

Here to keep you wired.